I am a big believer in the theory of “opposites attract.” For instance, he has dark brown hair, while I have dark brown hair that has been dyed beyond all recognition of any color found in nature. (We won’t even talk about the perfect curls.)

He likes vanilla bean ice cream. I like strawberry ice cream with crushed up Oreos (but only if they’re real Oreos—no off brands for this girl) served in a waffle cone please and thank you.

He is great at executing projects while I sometimes (read: all the times) get caught up in the details. Like this 8″ tall, 3″ wide piece of wall the other day. 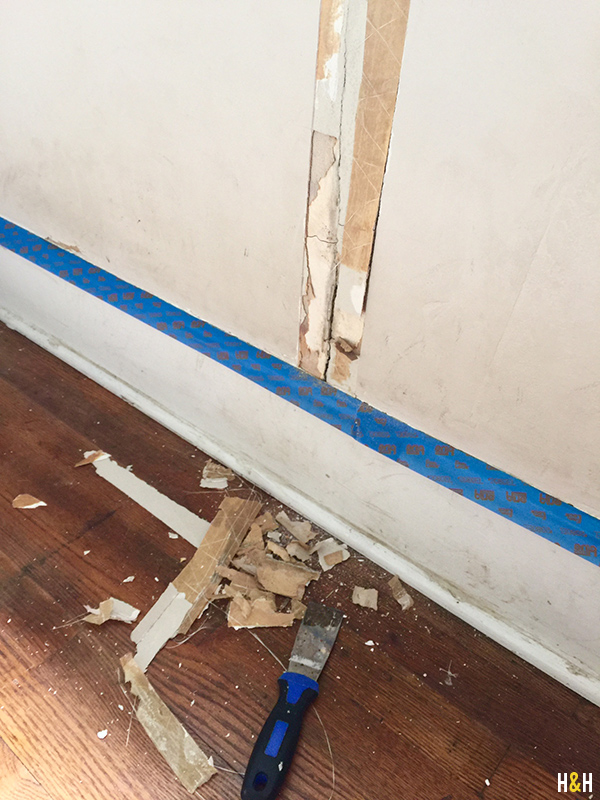 Hannah stop pulling on things. This is a painting project not a time capsule.

Be thankful for the differences. If it weren’t for those, you may never get anything done.

In related news, we’re painting our bedroom. Can’t wait to share it!

Today I was reading this post (which is great btw: “Ina Garten On How to Run a Business and Do What You Love”) on Forbes.com. This inevitably led to a YouTube search that ended with [Ina on] CBS Sunday Morning as YouTube searches often do. I think it must have been because it is Friday, the day that ushers in the weekend, but this time I noticed something new. So here is my “Marriage Advice Courtesy of Binge-Watching Ina Garten.”

You know how Ina is often waiting for Jeffrey to arrive at the end of her shows? “Roast chicken… Rosemary… When Jeffrey gets home… I hope Jeffrey likes it… Pours white wine… Jeffrey!” He’s practically become a character himself.

Did you know they met when she was a teenager? She quotes him with a smile and a laugh anytime she’s interviewed, which today made me think…

Marry someone you can’t wait to come home to. 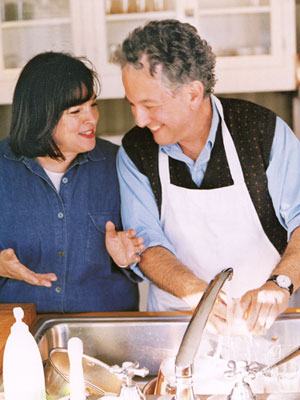 Also, it doesn’t hurt if they do dishes.

Yesterday, we were thrilled to be on Mornings with Fox 43! We’ve always loved the team over at WBIR so it was so much fun to chat with Abby and Moira. We talked about everything from money to household chores! Here’s the clip…

While some might consider January the very definition of sweatsuit season, I’d like to declare January the month of the sexy skivvies!*

I understand that January is hard. It is gray. It is cold. It is rainy. Perhaps you too want to spend the entire month either in a hot bath or wrapped up in an ugly, oversized, wool sweater. But, let me propose a little something that can help your case of the Januarys (as well as your mate’s): ridiculously sexy underwear.

Sure you may still be bundled in that oversize, wool sweater but underneath you will be a serious case of hotness strutting your stuff. There’s just something about embracing your inner sex kitten that is empowering. And knowing that all that pretty is underneath that oversize sweater will make doing household chores feel less maid of the mansion and more goddess of your domain. 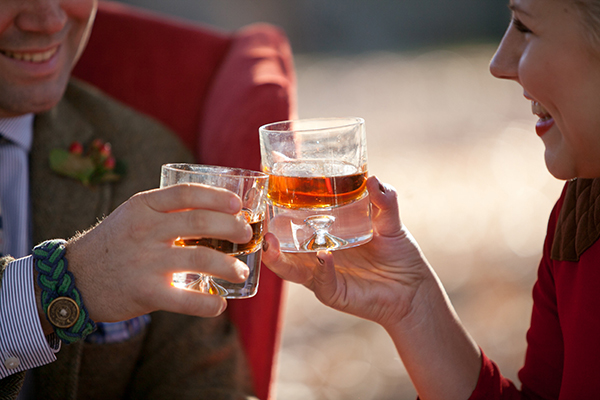 Photo from a session with Leah Bullard Photography

Here we are–another January. January always seems to be an interesting time of year for us. Blame the season of resolutions, the weather or, more likely, the cabin fever. Regardless, it is always the time that gets us talking about new ideas, new adventures, and a general malaise that something should be happening, and we just don’t know what it is yet.

In January of 2011, we found ourselves in a  really unique place. Husband was in the midst of his fourth year as a band director, and I was freelancing. As a couple, we’d never been happier, but career-wise, neither of us was very pleased. So we decided we should make some changes. But where to start? The best place, in our minds, was to focus on what we were most pleased with at the time. (Anyone can list off things that are frustrating them, but when does that ever help?)

After a lot of talking about what we really wanted to do, we decided to make a leap–either adventure would find us or we would find it. We came up with two ideas: Neither of us had ever been to Portland (or the northwest for that matter), but we knew two things about the city. One: It is the micro-brewery and micro-distillery capital of America and Two: It’s a hotbed of artsy happenings. So the decision was this: Either Husband would get into MBA school and I would get a job as a full-time designer at HGTV, or we would move to Portland and find something totally new to get into. In February, James was accepted into UT’s MBA program, and in March I started as a visual designer at HGTV.

MBA school opened so many doors. James traveled around America and then the world studying different industries, marketing, and business techniques. In January of 2012, Husband was dreaming about spending a summer interning with his favorite fashion designer. So between May and September of 2012, I spent time flying back and forth between East Tennessee and NYC (a city I’d never been to) while Husband held down an internship with menswear designer Michael Bastian. Upon his return, and shortly before graduation, he landed a contract gig (freelancing) with HGTV’s social media team.

January, 2013: James had graduated with his MBA in December and was asked to extend his contract with HGTV. I  was working on exciting design projects at work, I’d just started blogging a bit for DIY’s Made + Remade, and I was participating in a mentoring program. (One of my cooler professional experiences–thanks, Scripps!) And things went on in this manner until December–we both got some really neat opportunities to try new things, and we were both working. Then, at the end of December, Husband was one of several whose contract with the company was not renewed.

So here we are again. I’m working with people I adore at the same job while Husband is applying for positions all over the world. And it’s January. So far January has been cold and a bit trying, but we are both pretty sure there’s a new adventure just waiting for us. We aren’t sure when and we aren’t sure where, but we are so ready! Because January is the time when things start to happen.