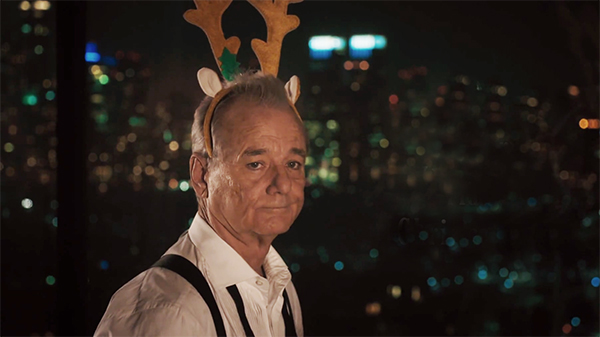 Each year I set aside one day during the third week in December to catch up, buy those last few Christmas gifts, and add some final decorating touches before our annual Cocktails & Carols soirée. Today is that day and when I’m at home, I can promise you that A Very Murray Christmas will be playing the background. To say I was giddy the first time we watched it would be an understatement. If you’ve seen in or plan to, here are a few fun notes/facts to save you from the post-Netflix google rabbit hole! 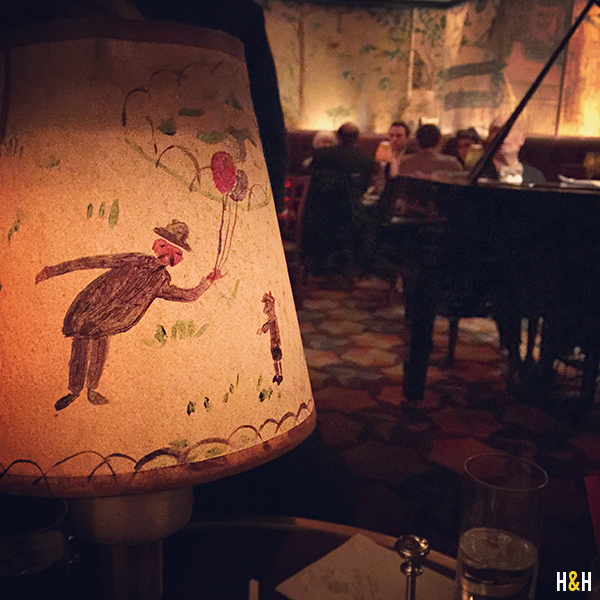 Bemelmans Bar, located on the first floor of The Carlyle, has kicked off more than one magical evening for us in New York City. I’m particular to this bar for a few reasons but the main one is the incredible artwork that covers every inch of the place down to the lampshades. 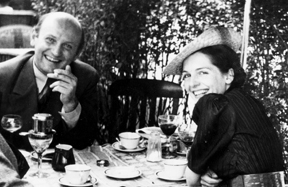 The murals were painted by Ludwig Bemelmans, best-known for his Madeline series, in exchange for lodging when he and his family lived at the Carlyle for a year and a half. My very favorite scene in the bar depicts winter in Central Park complete with snowing and ice skating. Bemelmans hand is unmistakable. 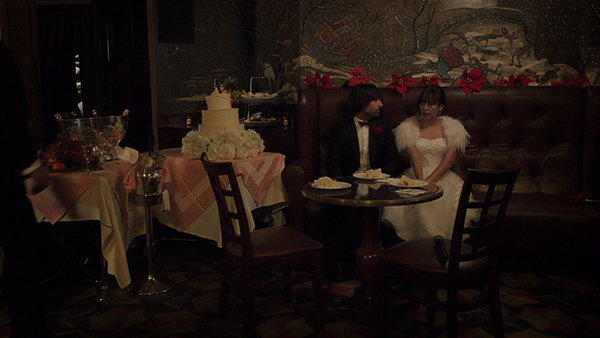 While I would argue that A Very Murray Christmas is best enjoyed while sipping champagne, here’s another idea. Maya Rudolph refers to her drink as a “soiled kimono,” and being the cocktail hour devotees that we are, we needed to know what that was. 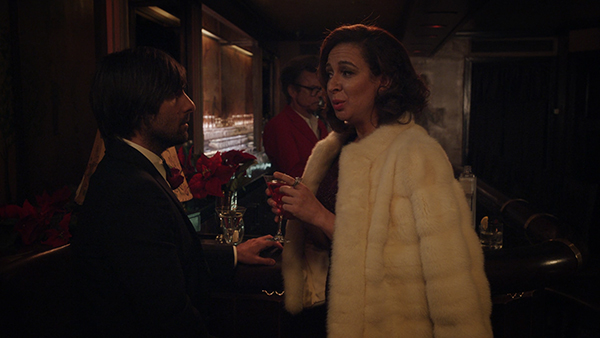 The drink is a reference to one of the original writers and creators on SNL: Michael O’Donoghue. It’s a cocktail referenced in one of his “Mr. Mike’s Least-Loved Bedtime Tales,” and when Bill Murray announced his death on stage at SNL, he toasted with a Soiled Kimono. The drink is meant to be garnished with a butterfly but Maya’s is garnished with olives. To each his own.

If you spent the first half of the movie looking at the bartender (& his fabulous hair) wondering, “Why do I know that guy?” It’s because David Johansen played the taxi driver in Bill Murray’s other holiday hit circa 1988: Scrooged. 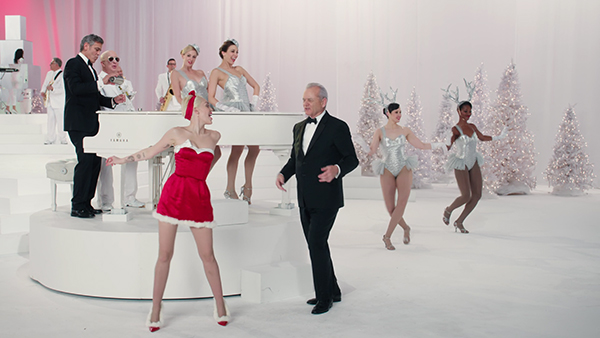 Me: */gasp/* This is what the inside of my brain looks like.

Husband: Everyone is wearing either red or sparkly, and there’s a bari sax playing.

Me: And George Clooney serving cocktails. 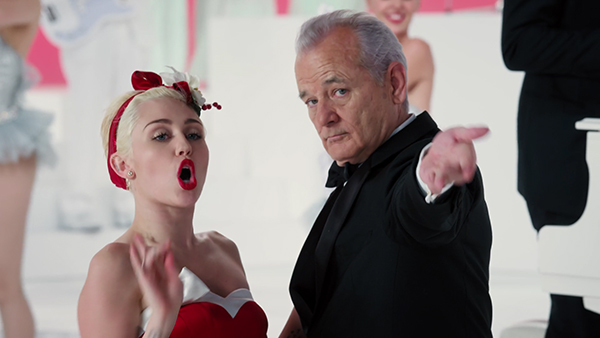 Obviously I will be needing everything Miley is wearing. And silver glitter reindeer antlers.

Alright, I’m off to run errands. If you’ve seen A Very Murray Christmas: Did you love it as much as I did?

13 thoughts on “Four Things from A Very Murray Christmas”