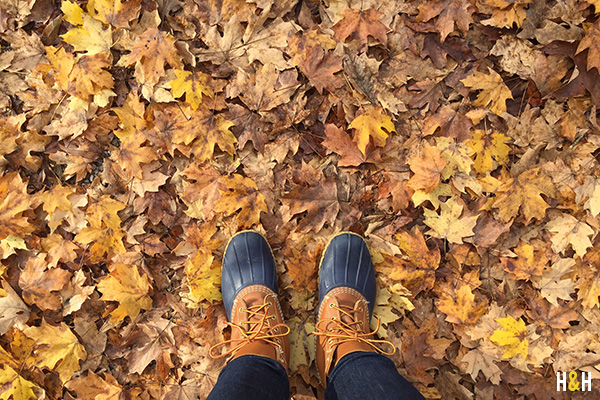 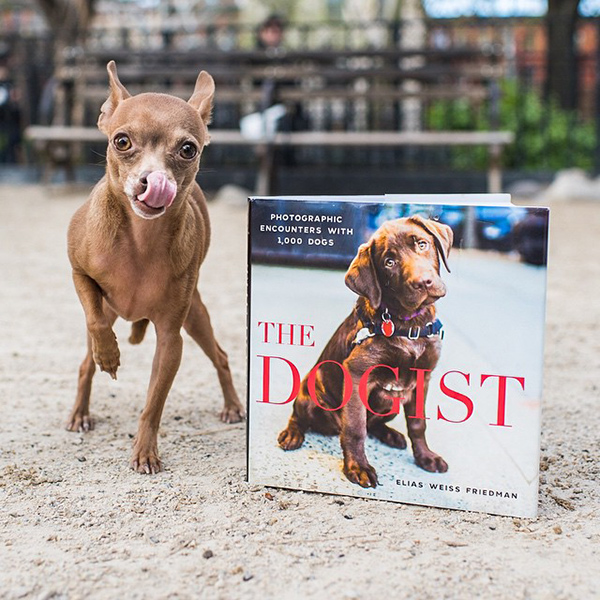 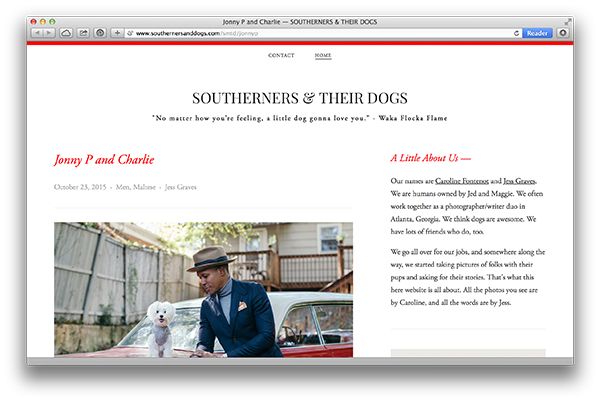 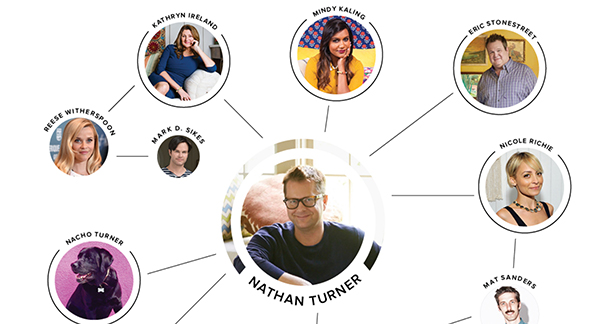 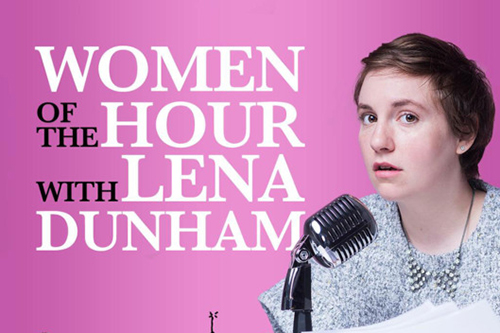 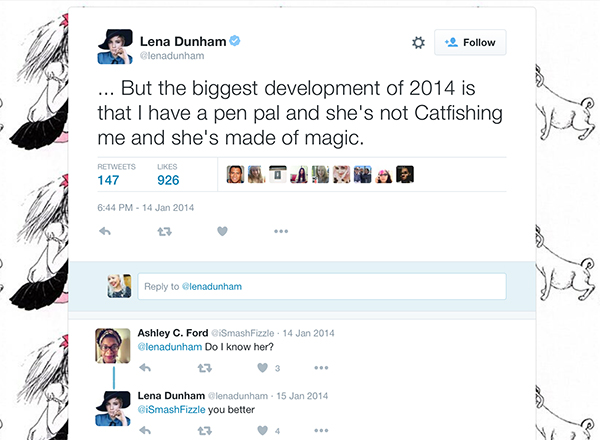 Here’s a dirty little secret: I am super unproductive as a creator of fabulous things when Husband goes out of town. I do not paint the town red. I kind of get in a funk and only do the bare minimum–laundry, dishes, shower. Last night, I went to an HOA meeting and then got completely engrossed in the Walt Disney American Experience on PBS. Also eating ice cream in my pajamas. My original plan was to write thank you notes and do some design work… Fail. 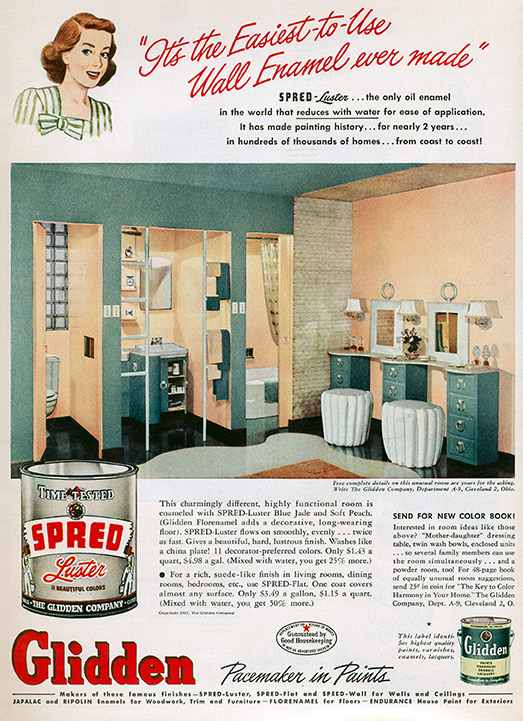 So to remedy this, I’ve made a To Do list full of mostly left-brained tasks that can easily be completed and checked off. At the top I’ve written:

Tonight, I’m hoping for my own Mrs. Blandings moment… because my bedroom is currently beige. Beige! And that’s not a color I choose to recognize.

If you’re in a painting mood, here are a few posts I wrote about painting our first house:

Then, Hannah Went Over to the Dark Side 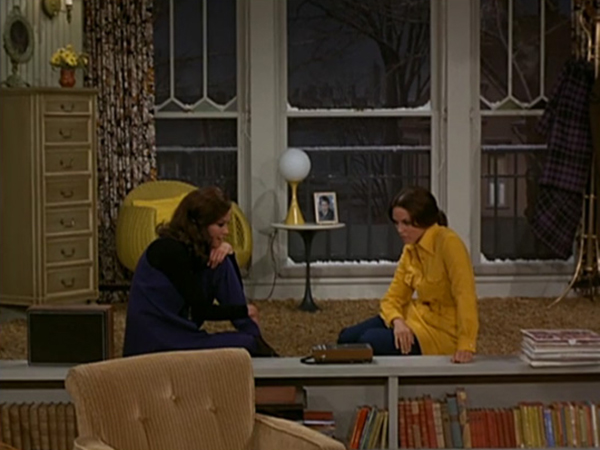 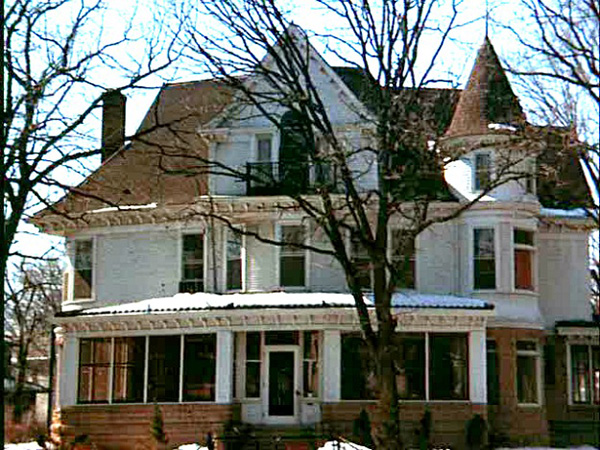 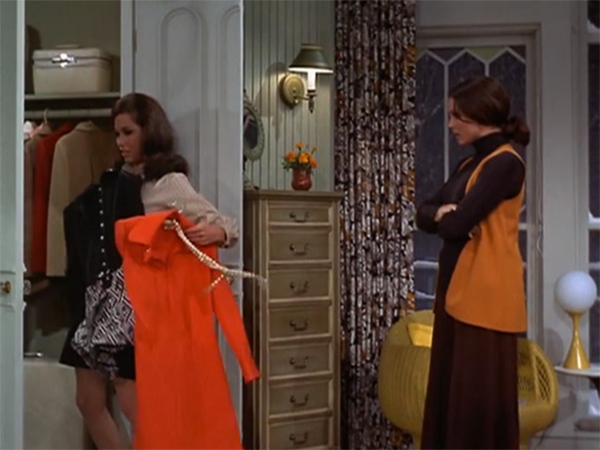 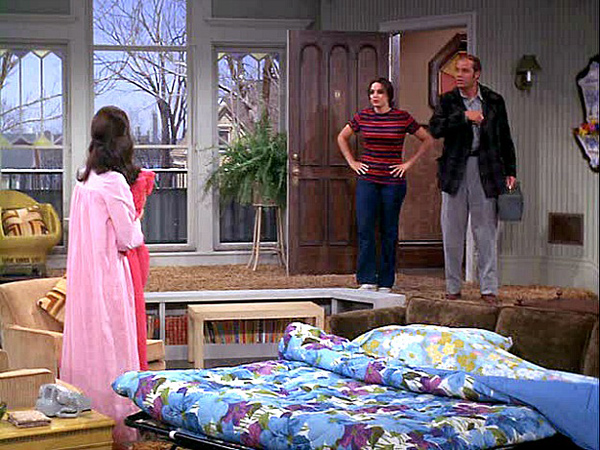 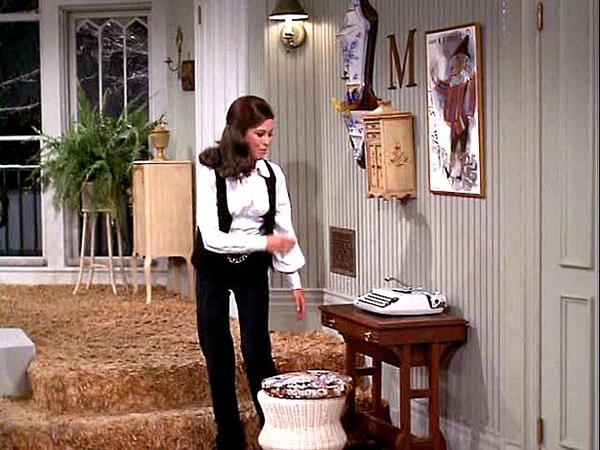 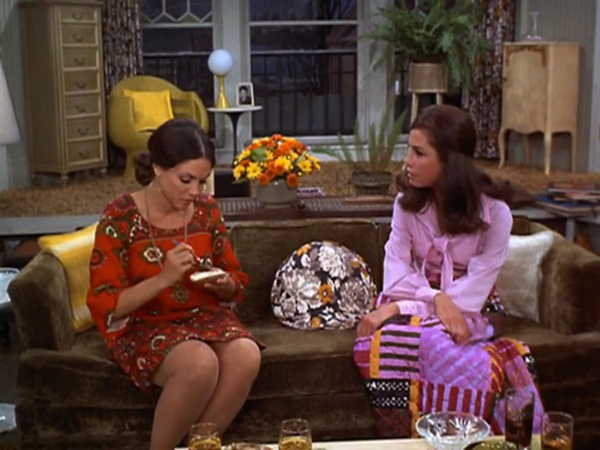 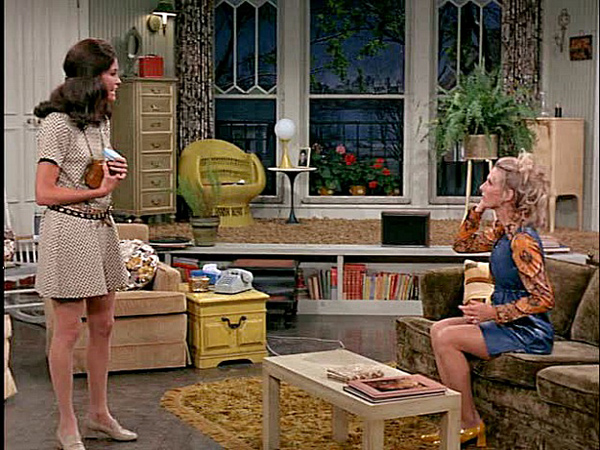 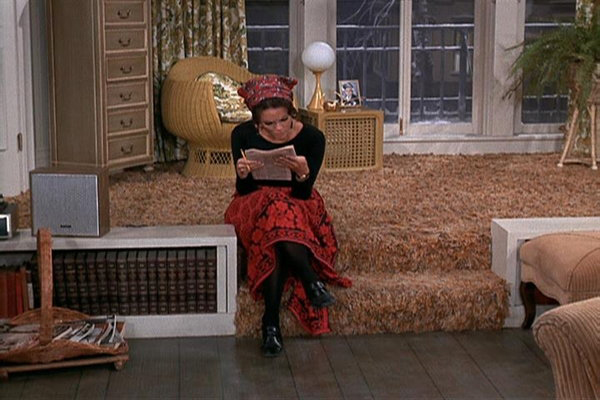 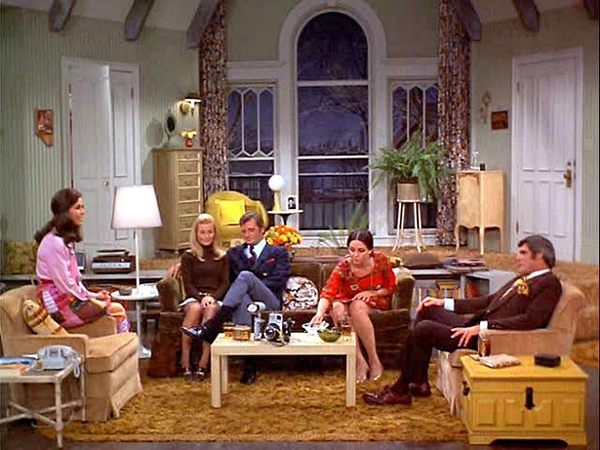