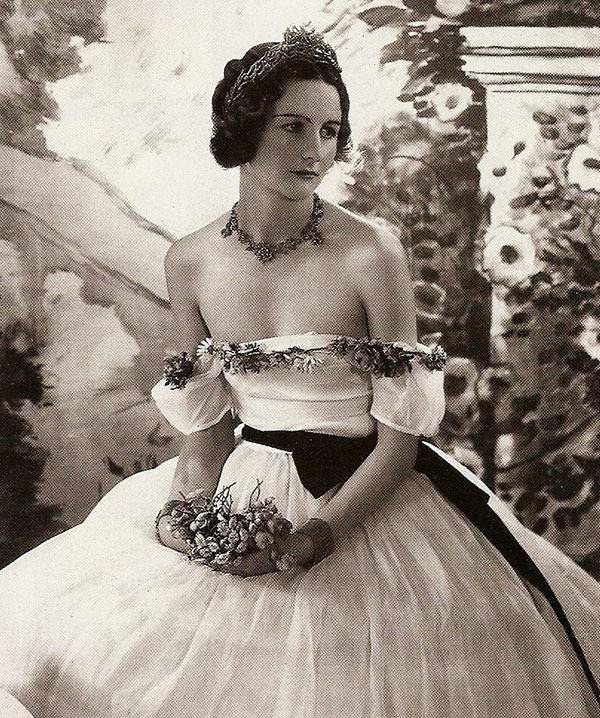 A few days ago, I stumbled across the most amazing article written by Nancy Mitford in 1930 for The Lady, England’s longest running magazine for women. She was instructing people, namely women on the art of ‘being photographed.’ You should read the full text on their site, but here are a few highlights…

The desire to be reproduced three-dimensionally is as old as the human race, and comes, no doubt, from an unacknowledged craving to ‘see ourselves as others see us’.

It is noticeable that people about to be photo graphed are always at great pains to explain that their motives for taking this step are both noble and unselfish. They never say, ‘I wanted a picture of myself,’ but imply that countless friends and relations are clamouring for one, and that it is for their sakes alone that an unpleasant ordeal is to be faced… The truth, of course, is that all women, and most men, thoroughly enjoy the whole thing.

…the resulting picture will gaze from countless pianos and mantelpieces upon the friends who have so constantly demanded it. (I will not even mention those monsters of unfeelingness who stick the portraits of their acquaintances in an album. Such iconoclasts could never rank as true friends.)

A bad photograph is very much worse than useless. Choose, therefore, what you consider the best photographer… and go to him, regardless of expense. (If you commit a murder, swim the Channel, or gain some similar notoriety, complimentary sittings from grand studios will rain upon you. If you are comparatively unknown, it will be necessary to pay for your sitting.)

A little perspective: Nancy Mitford was used to being photographed by Cecil Beaton. Choose your photographer with care–no pressure though.

You must now decide what clothes you intend to wear, and here I am obliged to say the fewer the better… I need hardly add that it is fatal to wear a hat.

Another point to ponder, when the Hon. Nancy Mitford wrote this in 1930, it took three weeks to get proofs back of the photo you’d spent all day taking. 80 years later, we plaster photos of our Saturday morning bloodies in less than a second to instagram. My, how far we’ve come! 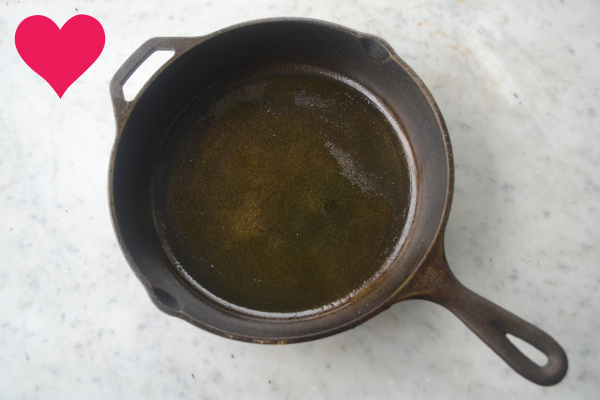 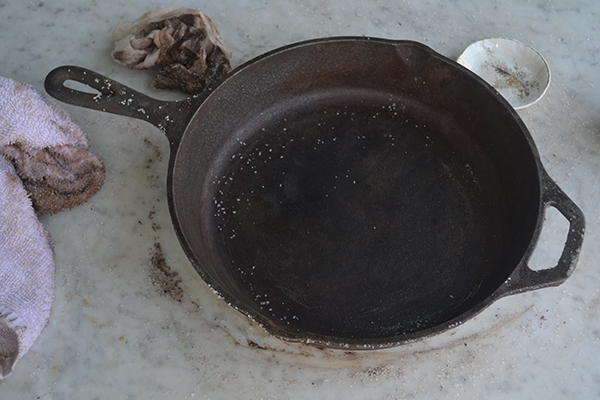 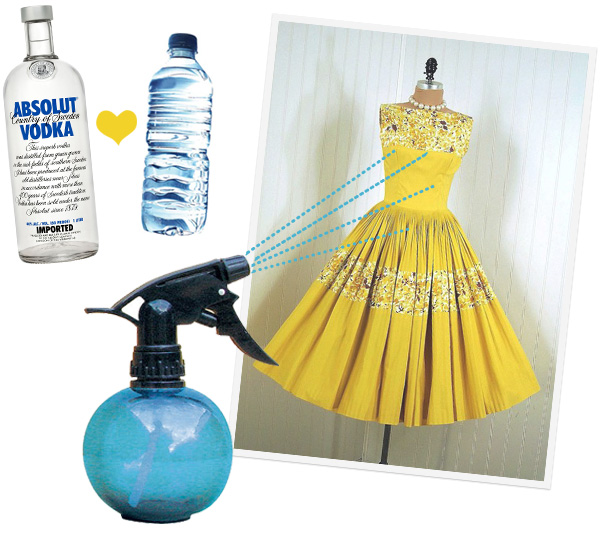 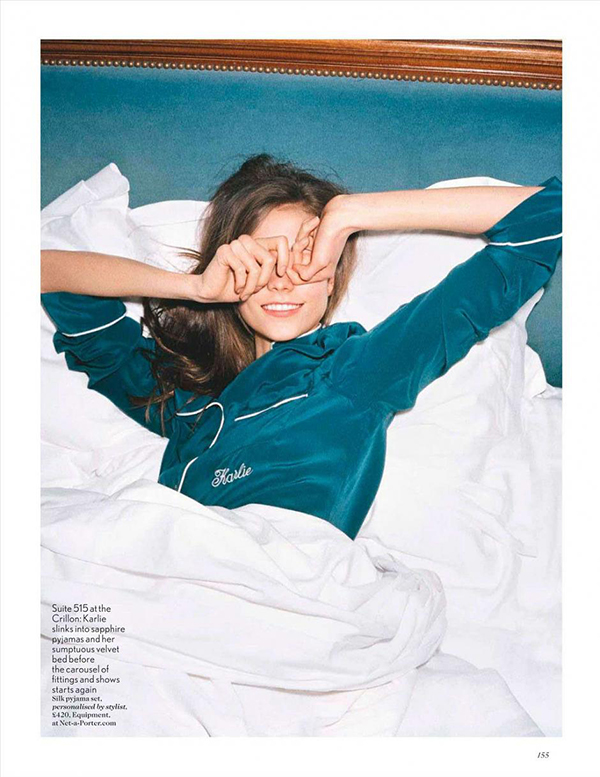 A few weeks ago, I acquired a Jawbone UP, mainly because I was interested in the sleep tracking but also because I’m hoping it will eventually inspire me to get up and go to the gym. Yes, I’m one of those people. (Sadly, that perk has yet to be realized.) The sleep tracking, however, has been fascinating! It’s amazing what an effect sleep has on our mood, our appetite, everything. Which has also got me thinking about my bedtime routine. So today I thought I’d share a few of my Must Haves…

And, of course, a little mood music! (P.S. If I were trapped on a desert island and could only bring one recording, it would probably be this song by Louis Armstrong.)

What about you? Is there anything that helps you get a perfect night’s Zzz’s?