But no, seriously. This morning started out with coffee, makeup, and a little on-camera chat with Abby Ham. It quickly turned into the dog having a little party in our absence, and me writing this email to my coworkers: “Dexter made some bad decisions this morning. I’ll be in ASAP.” 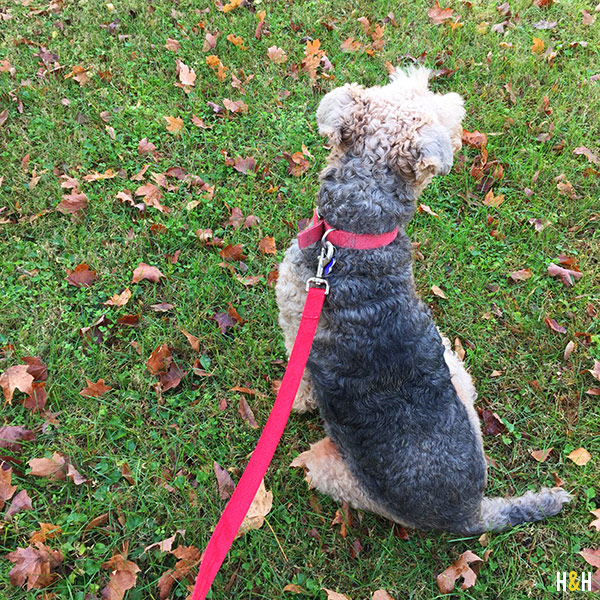 Dog ownership is not for the faint of heart, people. You’d never know as he sits there so stoically that he had been a little tasmanian devil just moments before. I’m bringing realism today, folks!

Now onto the fun stuff…

You know those pics of hot drinks in front of the fireplace? Well, @altonbrown’s hot chocolate mix is delicious, & it disappeared a bit quickly. Here’s a #doodle instead. #sketchbook #fireplace #mantel

I instagrammed this pic last night so I thought I’d better share a link to Alton Brown’s hot cocoa mix. It is delicious, and we always have some on hand. 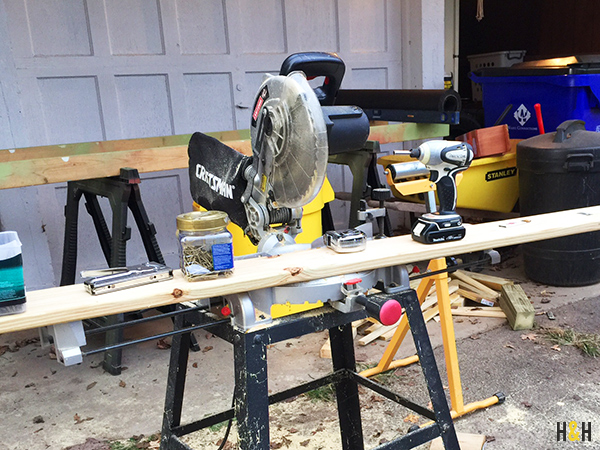 This weekend, Husband did a ton of work outside including building us a little wood shed! Isn’t it cute? He is going to add shingles to the roof, and we’ll paint it white to match the house come Spring. 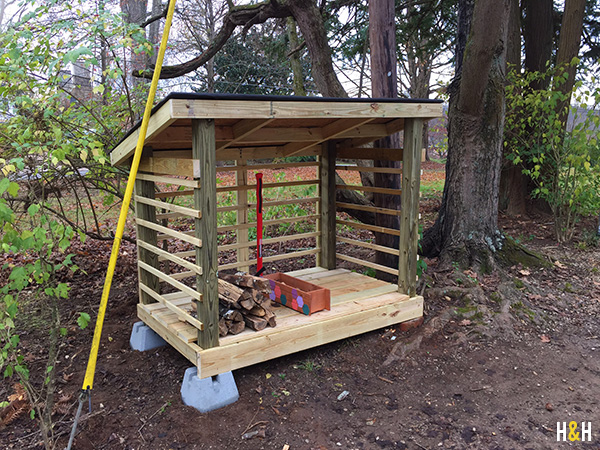 I’ll show you a pic of my own weekend project later. It’s getting there.

Finally: This morning we talked Christie Brinkley, Aziz Ansari, and Luke Skywalker on Mornings with Fox 43. Watch the segment below!

Good morning! You’ve made it to Friday–in just a few short hours you’ll be lying on the couch avoiding all those household chores you put off til the weekend. But first, a few TGIF! links to peruse. 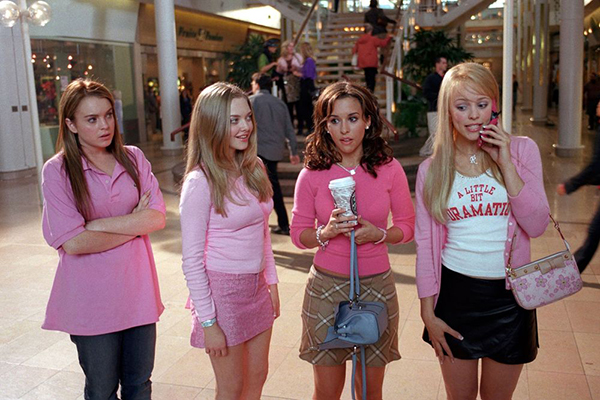 Small disclaimer: It really bothers me that people assign colors gender. I’ve never understood why less than a century ago, pink became assigned to girls and blue now belongs to boys. And I am forever indebted to my mother for painting my nursery yellow! That said, Racked had a feature recently called “How Pink Became a Color for Girls,” and it was really interesting! 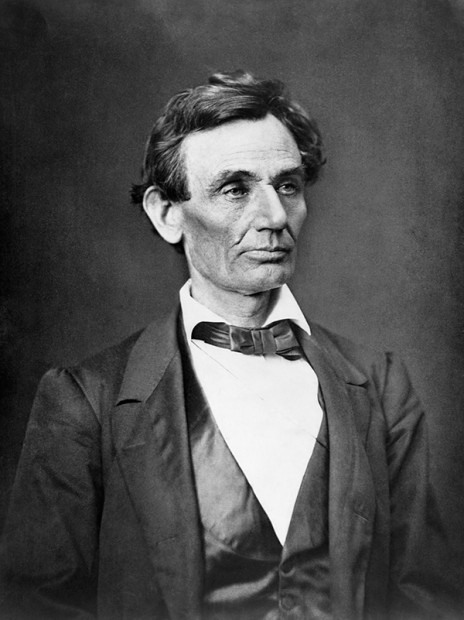 Proof that girls have always run the world. (cue Beyonce) In 1860, as Abraham Lincoln was running for president, he received a letter from young Grace Bedell asking him to grow a beard. His reply is ever-so sweet, and he actually asked to meet her when he rolled through town on his inaugural train journey to DC. Read the story here.

And while we’re on that subject: I’m just gonna leave this here.

The rainbow was created by this reddit user a year ago, and it’s basically my favorite thing right now.

Design*Sponge’s Grace Bonney recently sat down with Marie Forleo to talk about “Doing The Work You Were Born To Do.” I really enjoyed their discussion. (You can check out more Marie Forleo vids–they’re great!–on her YouTube channel.)

This needs no introduction. Just enjoy! (“We love you, Uncle Jesse!”)

Finally: My day job is working as a designer for HGTV and DIY Network. At the end of last week, we wrapped up a project months in the making: the new DIYNetwork.com! Watch a little intro below and then be sure to check out the new site!