On the occasion of my thirtieth, I found myself going down one of the many rabbit holes of the interwebs. I began googling all my favorite stars to see what they were up to at 30. Katharine Hepburn at 30, Myrna Loy at 30, Oprah Winfrey at 30, etc.

If you choose to do this yourself, it would be my suggestion that you just go ahead and skip Beyonce and Grace Kelly. Trust me. You say you’ll do it anyway? Fine: Bey (2011) was the highest-paid performer per minute in the world her 30th year. Grace Kelly (1959) had already completed her acting career and moved on to the title of princess. It’s alright, they’re not the star of this post anyway. Let’s move on.

Mary Richards was moving into her Minneapolis apartment. (Click her for the style file.)

And Martha Stewart? (All hail Martha. Martha!) In 1971, homegirl hadn’t even started her catering company yet. 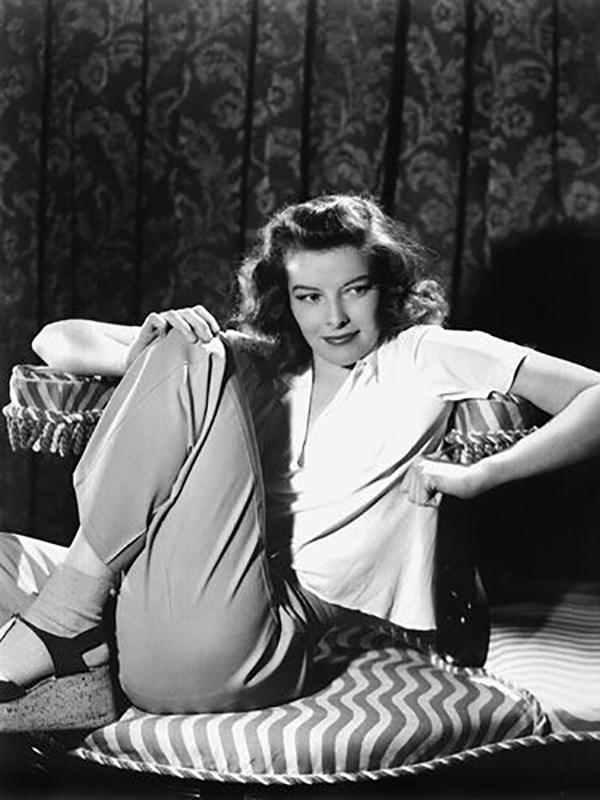 So why is this post titled “Katharine Hepburn at 30”? Well, Hepburn had just starred in two of my favorite films of all time–Bringing Up Baby and Holiday–both with Cary Grant, both playing strong female leads. In fact, Bringing Up Baby is now considered a definitive movie of the “screwball comedy” genre. But it was after these two movies and around her 30th, that Ms. Hepburn was labeled “box office poison” in Hollywood.

So what was a girl to do? Well, Katharine Hepburn bought out her contract with RKO. She turned to the stage to play Ms. Tracy Lord in “The Philadelphia Story”–a role written specifically for her by Philip Barry. The role was so perfect for her that before the play hit the stage, she acquired the rights to the film. (Her friend Howard Hughes is said to have bought them for her as a gift.) Then, she sold them to MGM on the condition that she would star. Which she did alongside who else? Cary Grant, of course! It got her praise, accolades, another Oscar nomination, and Spencer Tracy–well lots of movies with Spencer Tracy and then, eventually, Spencer Tracy. 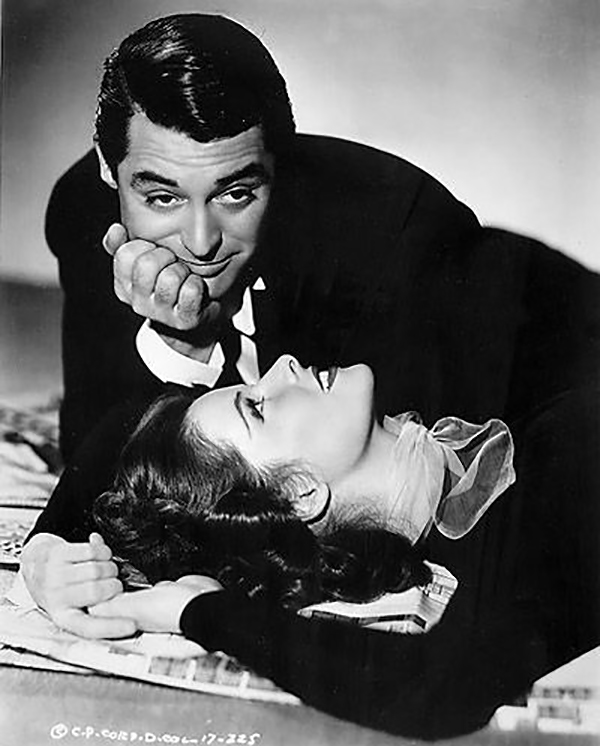 And, just because I think it’s a cool, Grace Kelly played Tracy Lord sixteen years later in the musical version, High Society. It was her last film role. (Click here for the style file.)