Do you remember when grown-ups were constantly asking, “What do you want to be when you grow up?” I remember getting this question for the first time when I was five years old from a Sunday School teacher. I replied “cartoonist” to which the (bitter) lady said, “You should probably think of something more practical.”

Anyway, this question crossed my mind the other day when I was digging through a box in the basement and found these notebooks. When I was in middle school and high school, I spent hours drawing rooms in these notebooks. 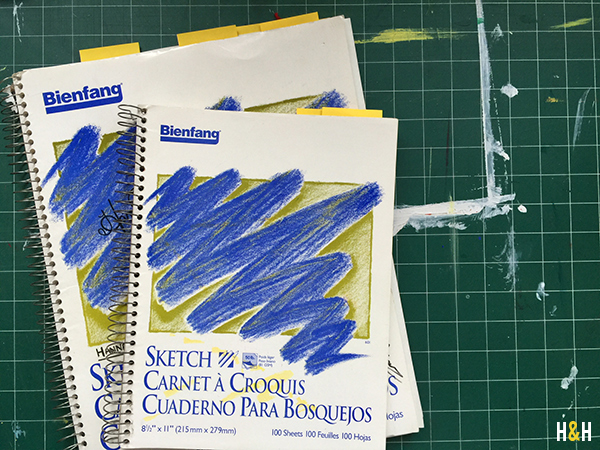 I’d make up elaborate back stories about families that had come to me wanting design services. Then, I’d design houses with decor that would fit all their personalities and meet their needs perfectly. I may not have partied in high school, but I could recount every detail from last week’s Trading Spaces (#TeamGenevieve).

A dozen years, 14 college majors, and 1 very uncomfortable conversation with my dad about his honor student going to art school later: I basically do this for a living. And I think I’m an anomaly. 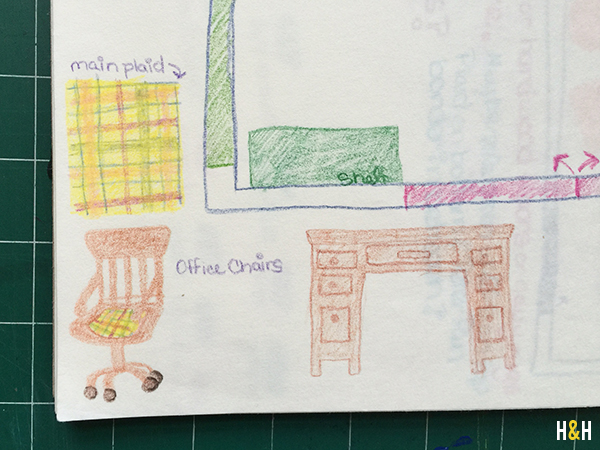 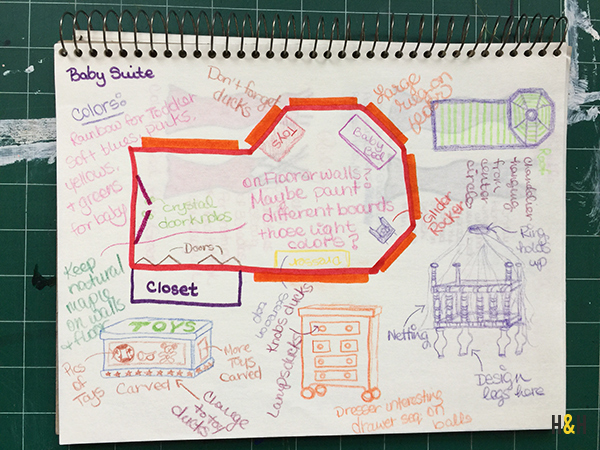 I’ve talked to several people lately who ended up in their field by chance–maybe they didn’t even know the job existed in college.

Some people work in a field that in no way represents their hobbies, and they like it that way. It offers a clear distinction between work and play.

I’ve also found that, in this job market, asking someone what they do for a living can be a touchy question. In fact, I try to avoid it. 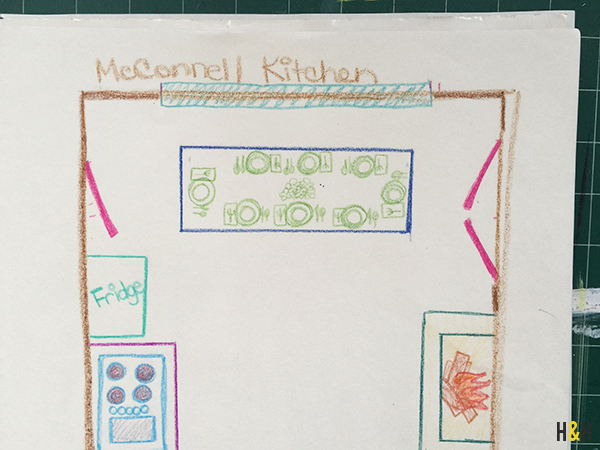 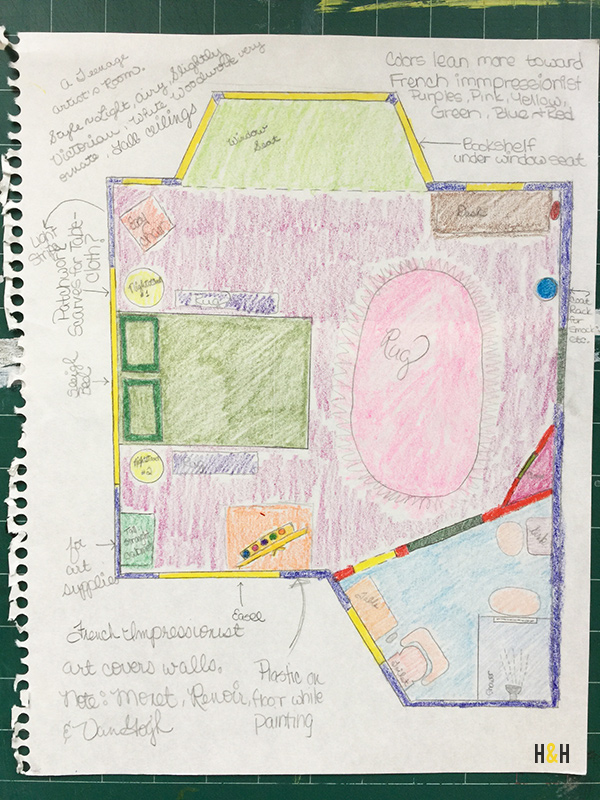 So here’s my idea: The next time you’re at a dinner party, ask your new drinking buddy what they wanted to be when they grew up. It’s such a fun question! People love talking about wanting to be a cowboy or a fire fighter or Genevieve Gorder.

Maybe it informs what they do now or maybe it’s the furthest thing from it. Maybe it’s still a totally valid question because they haven’t found that thing that clicks yet. But, I guarantee, it will tell you a lot about the person! So…

What did you want to be when you grew up? Is it what you do now?

Tell us in the comments below.