A few weeks ago, just as the leaves were starting to hint that Autumn was finally arriving, Husband and I drove down to one of our very favorite Southern destinations: Charleston, South Carolina. Usually we spend the bulk of our trip eating & drinking our way around the city, going in and out of shops in historic downtown, and laying out on Folly Beach. But this time, we decided to visit some of the old plantations, and one in particular had an inn that looked like it might be right up our alley… Boy, were we right!

Middleton Place is home to the oldest landscaped gardens in America. It was acquired by Henry Middleton in 1741 and restored by the family at the turn of the 20th century. As a designer, it was fascinating to actually see the historical progression of the design: first geometric (modeled after the gardens at Versailles) and the subtly transitioning into the Romantic period with more winding walkways and shorelines.

Here are a few snapshots from our wanderings… 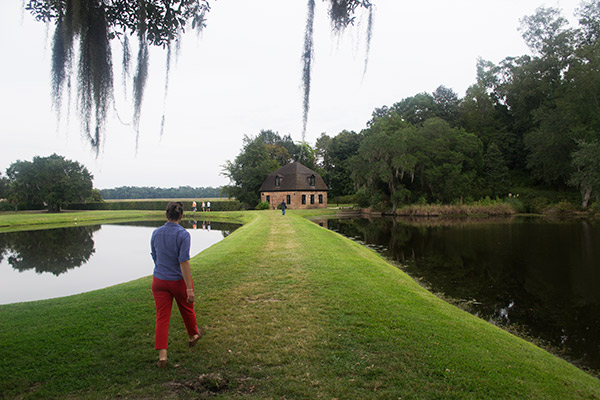 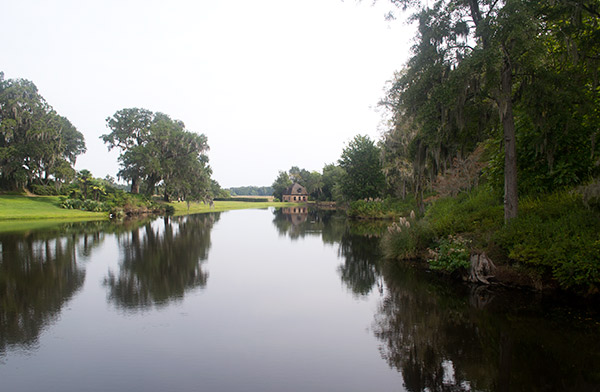 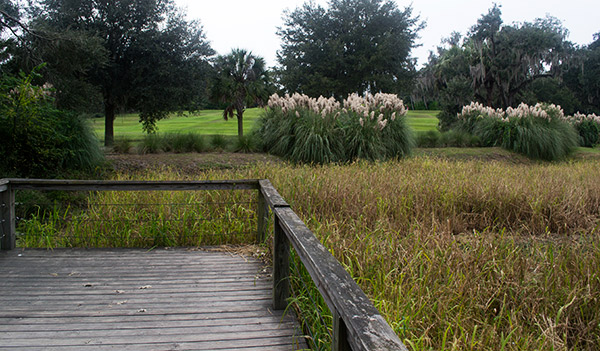 We were both amazed at how much wildlife surrounded us as we made our way around the property. There were beautiful peacocks, cranes, & guinea hens, sheep, lizards & frogs, and, of course, beautiful butterflies darting in and out of the bushes near the butterfly lakes. 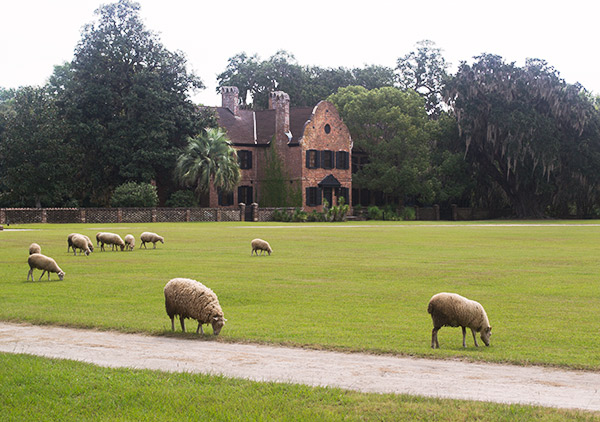 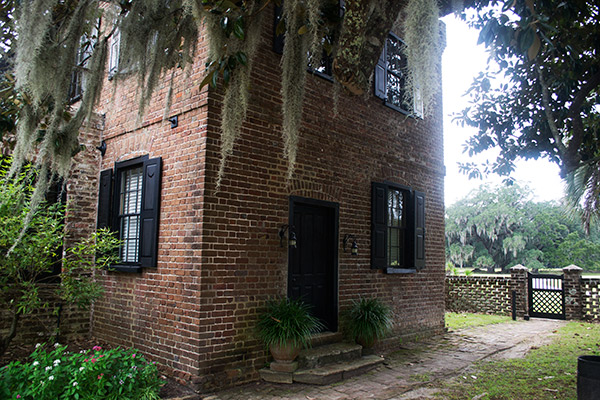 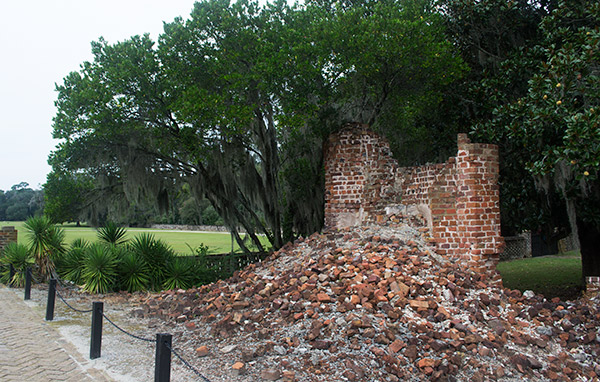 Above, you can see all that is left of the original home and below, you see the view from that house’s front steps. Many guests and businessmen would come by boat along the river and walk up the terraced lawn to that very path. 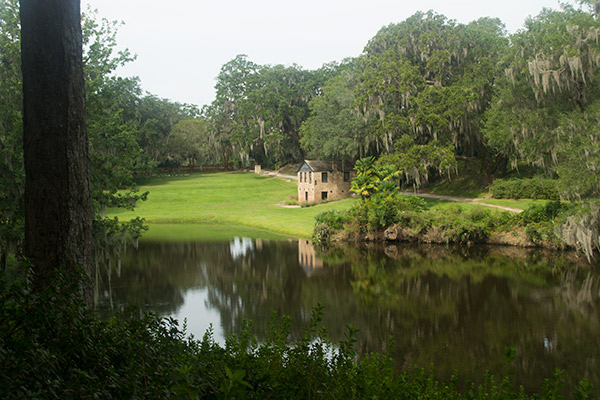 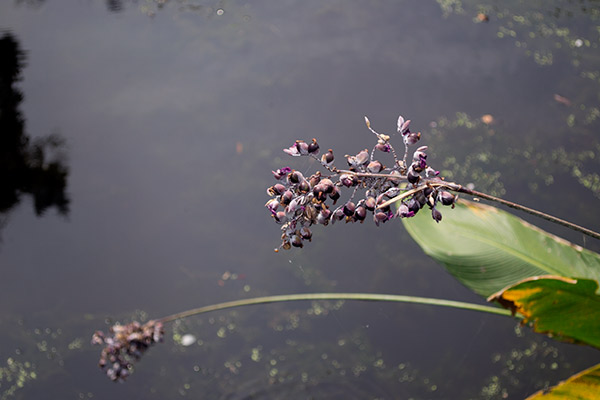 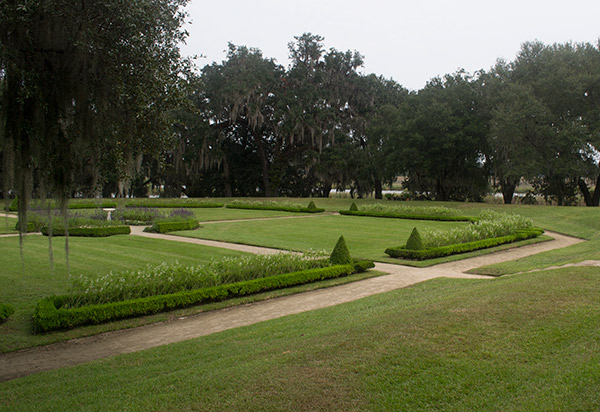 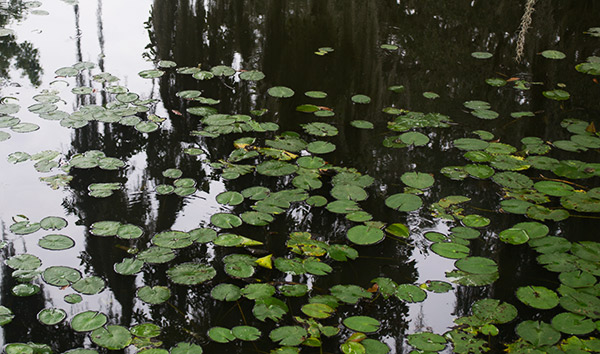 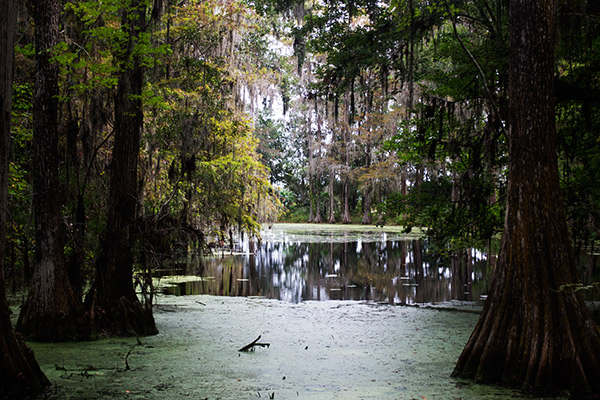 This last statue was particularly interesting to me. The “Wood Nymph” is something of an icon for the house. She’s one of the only statues and works of art that survived the American Revolution and Civil War. In fact, we heard that she was actually buried during the Civil War so that the Union troops, who looted the house, wouldn’t steal her away. She’s sort of magical, don’t you think? 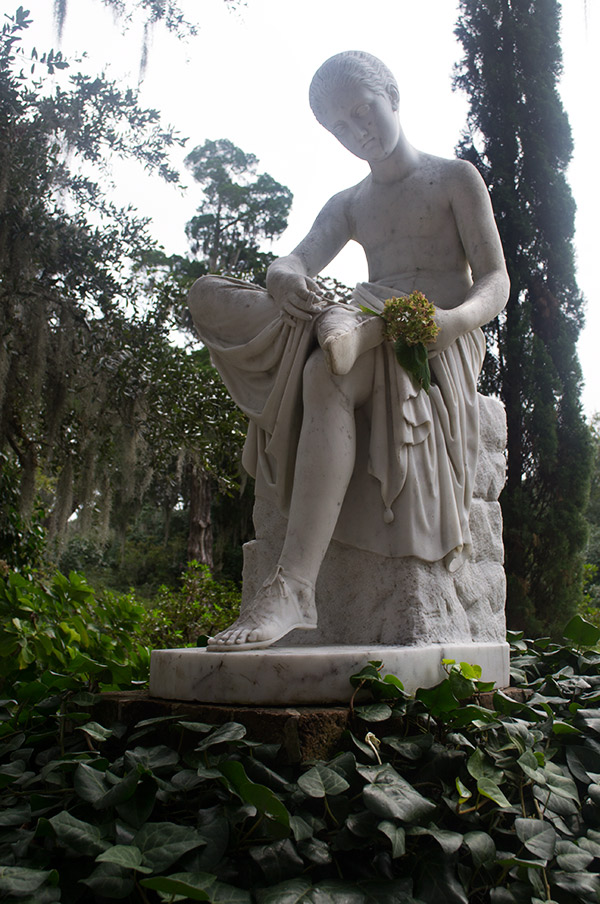 Now let me tell you a little bit about the inn…

We arrived late Friday evening and were immediately enchanted. As you turn off the main road, the Spanish moss hanging from the trees and the lights guiding you into the plantation make you want to be as still and as quiet as possible. The design of the buildings has a bit of Asian influence; clean purposeful lines allow you to get as much out of the beautiful surroundings as possible without interfering too much with the natural world. In our room there was a wall of windows looking out on the Ashley river, a fireplace, and a great big tub complete with a Charleston soak… perfect for drinking champagne and reading the latest issue of Garden & Gun. 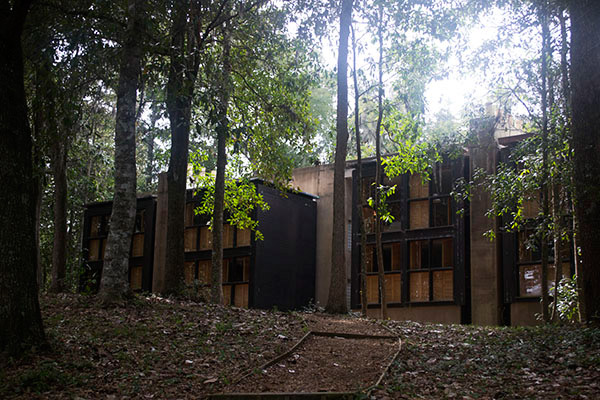 We were both amazed at the attention to detail; everything we needed was right at our fingertips. While we chose to spend a lazy Saturday morning reading the paper, sipping coffee, and watching the little lizards change colors as they darted from one thing to another, we could just as easily have taken out a kayak or gone for a swim. It was all right there. One small note: I would recommend going in to Charleston proper to for lunch and dinner… the food was the only thing that failed to blow us away on the property. Other than that, it was an absolutely dreamy weekend, and I can assure, we will be returning to The Inn at Middleton Place very soon! Might I suggest you do the same?