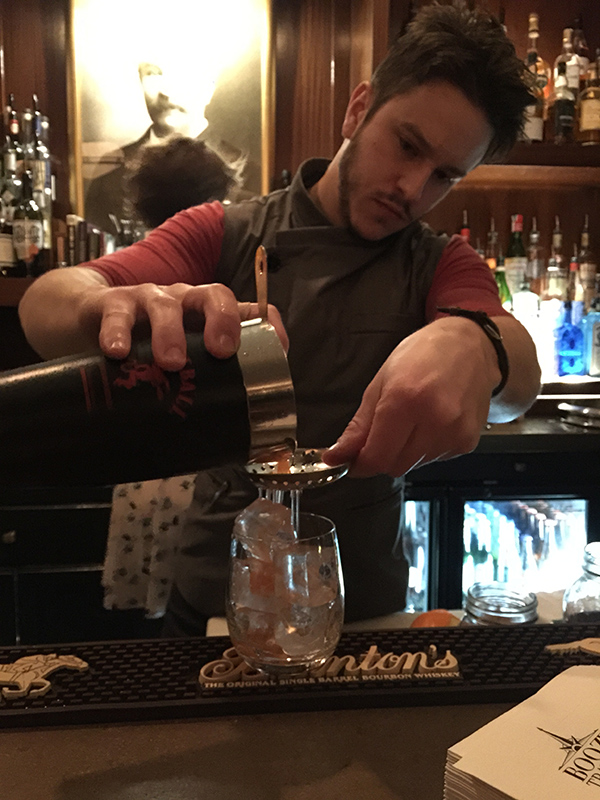 On Friday night, Husband and I were invited to Knoxville’s favorite speakeasy to meet Travel Channel’s Booze Traveler Jack Maxwell who was in town for several Friends of the Smokies events.

I must tell you that Jack was fascinating to meet in person! I had said hello in a long line of Scripps employees at the office earlier in the day when we had chatted about my name being a palindrome. So when James & I walked into the speakeasy, not only did he remember me, he said, “Hannah, I want to meet Husband!” I kid you not. 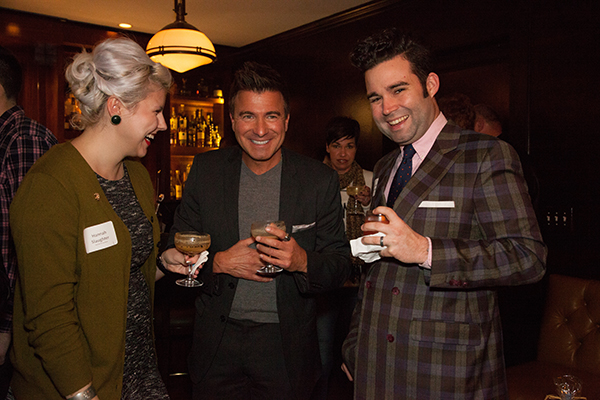 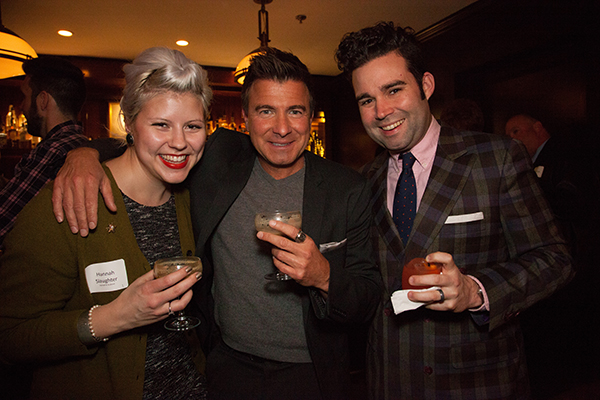 Jack is full of stories from his world travels that he tells in the sweetest Boston accent. (Sweet? Boston? It’s totally a thing, but I was as surprised you are.) When he spoke, he was so respectful of the places that he’s been and the people that he’s met. Apparently, when he was auditioning for the job, the most important criteria was that he be unflappable–willing to jump into anything head on. If you’ve ever seen the show, he fits that to a T. 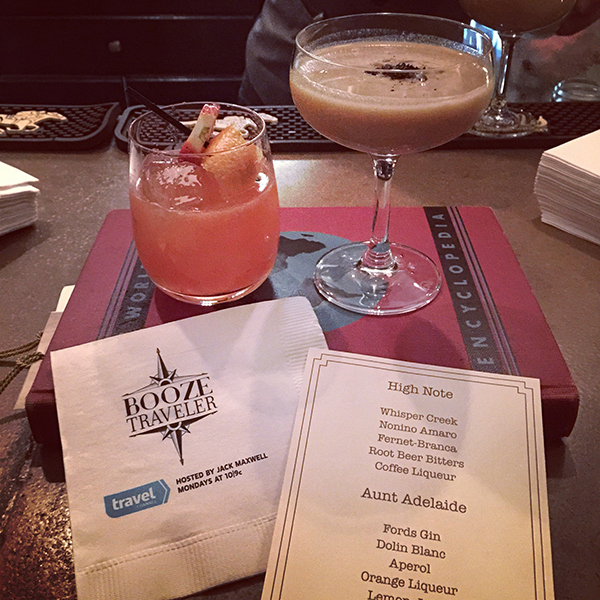 There were two signature cocktails for the evening: the High Note (right) and the Aunt Adelaide (left). I will spare you a review and instead just tell you that Root Beer Bitters is now on my shopping list.

We also asked him about how he approaches all these different cultures. He’s done some absolutely crazy things. (For example: Exhibit A) Has he ever offended anyone? Jack said he tries to be genuine and let people know he’s honored to be there. And that’s probably my favorite thing about watching Booze Traveler: he tries outlandish things I never would and then serves up a cocktail I can make at home. 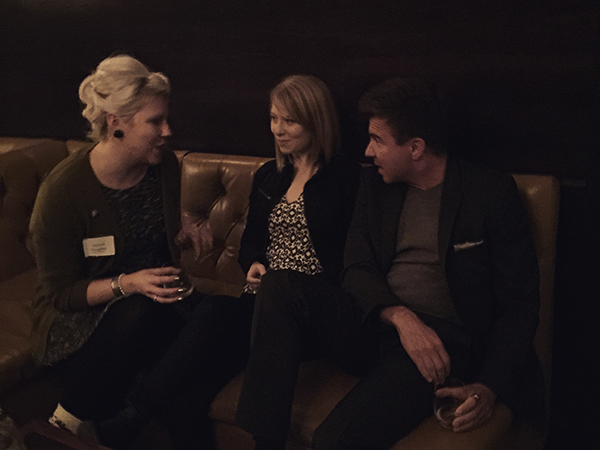 As the party slowed a bit, I found myself sitting on the couch with Jack and my friend Hannah sipping whiskey and making toasts. Here’s one his Irish grandmother taught him…

Thanks so much to Travel Channel for having us! 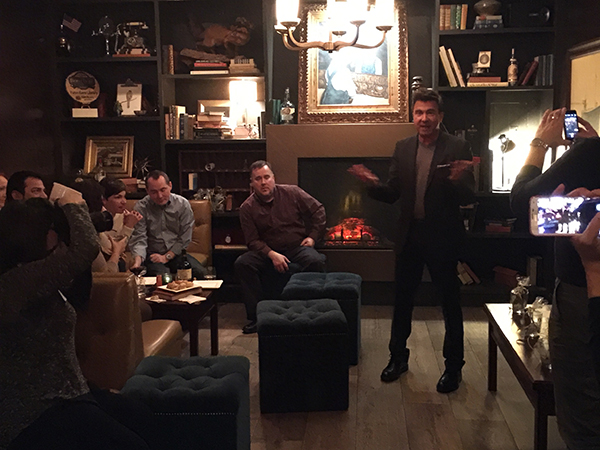 Look at everyone holding up those phones… cracked me up! (as I did the same)

Also, a note about Friends of the Smokies:
Husband and I talk often about how honored we are to live in this sacred place. The Great Smoky Mountains National Park is the most visited of all the parks for one reason: it is breathtaking. Friends of the Smokies is an organization that works to preserve the park and its inhabitants. You can click here to learn more.