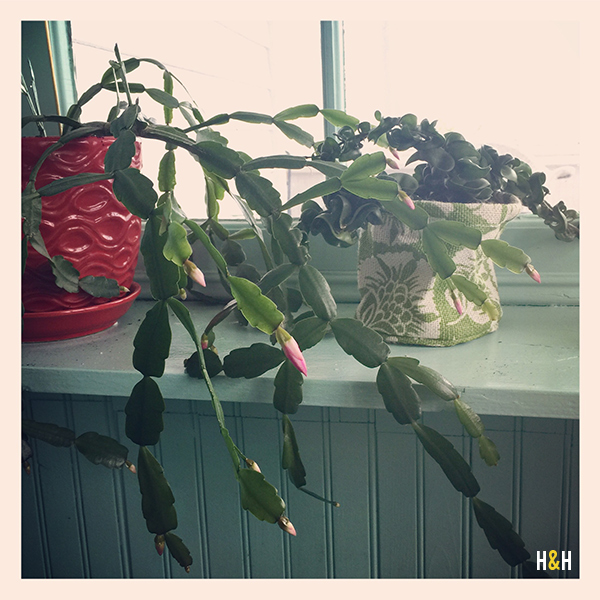 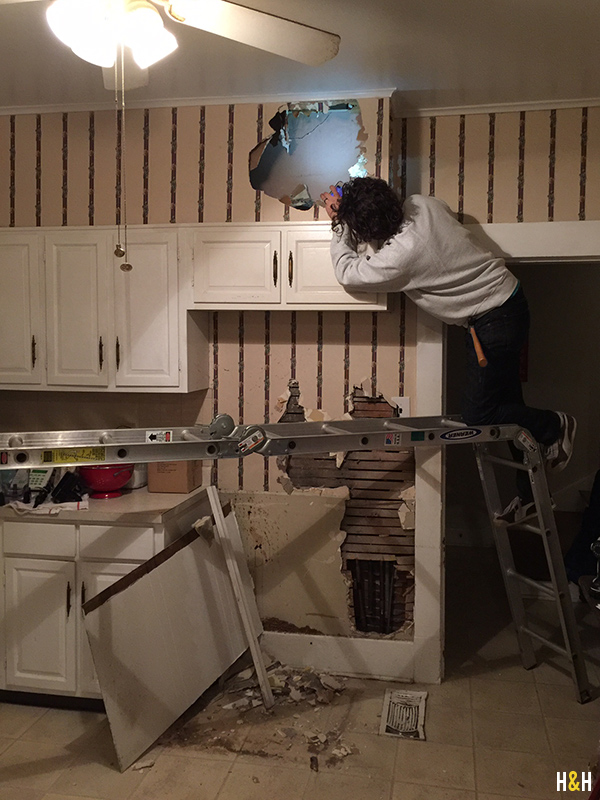 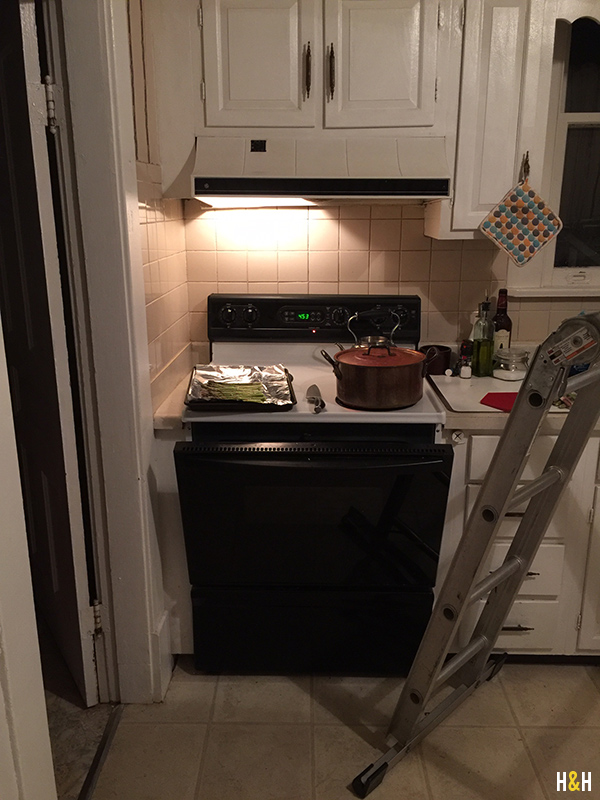 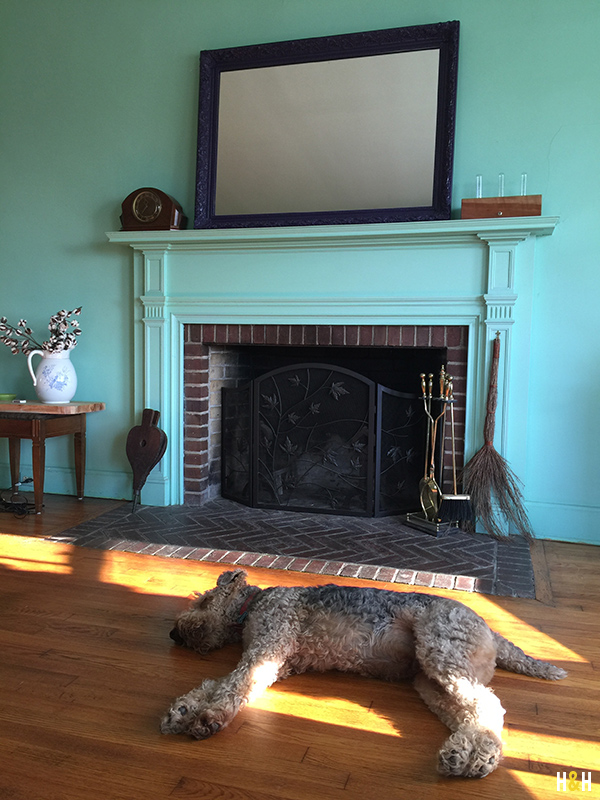 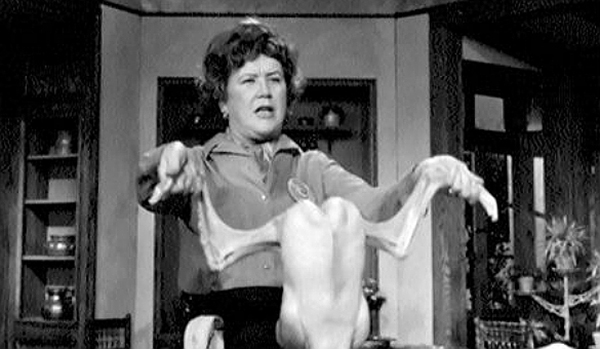 One thought on “Random Links Because It’s the Day Before Thanksgiving, and You Aren’t Paying Attention to Work Anyway”