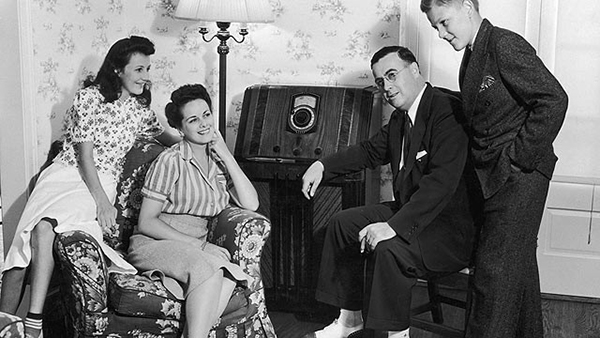 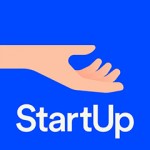 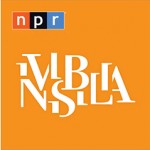 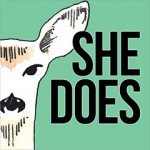 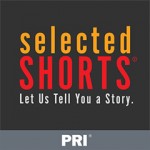 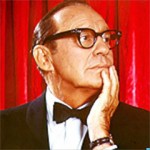 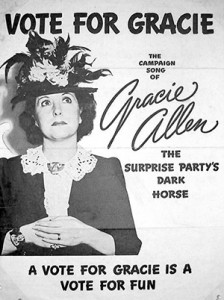 One thought on “Podcasts, Old Time Radio, and Binge-Listening”