I have always wanted to learn to speak French, but how to learn another language–that is the question. I became pretty obsessed with the Impressionists around 7 or 8 when my grandmother gave me the book Linnea in Monet’s Garden. Naturally, I wanted to learn to speak French so I could visit Europe and understand what each Parisian was saying as I bought baguettes and wandered in and out of museums.

In high school, I got a bit sidetracked. I took Spanish at the urging of my dad who said it was more practical, and it probably would have been had I actually learned to speak it. But alas, my Southern accent proved a little too thick for my teacher’s ear. “Señorita Green, perhaps you should stick to writing.” Fair enough.

Anyway, I’ve been thinking about it for a while, and I’ve decided there’s no reason I shouldn’t learn to speak French now. I already practically have Brigitte’s hair… right? 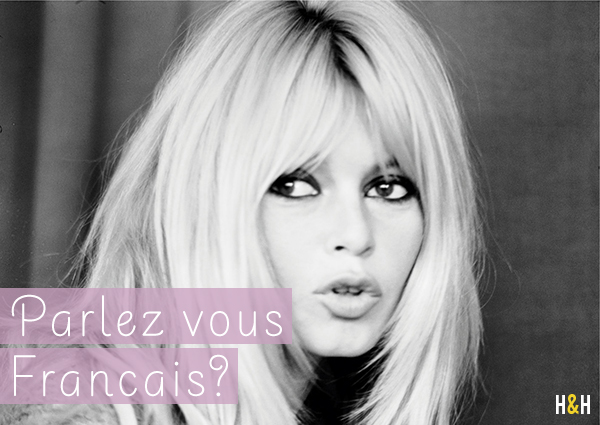 An app: I recently came across Duolingo. It’s a free app for iPhone, android, and windows phones that offers lessons in 9 languages including Spanish, Italian, Portugese, and (obviously) French! I’ve become pretty obsessed with it. Simple lessons I can complete in just a few minutes that stay in my head all day. 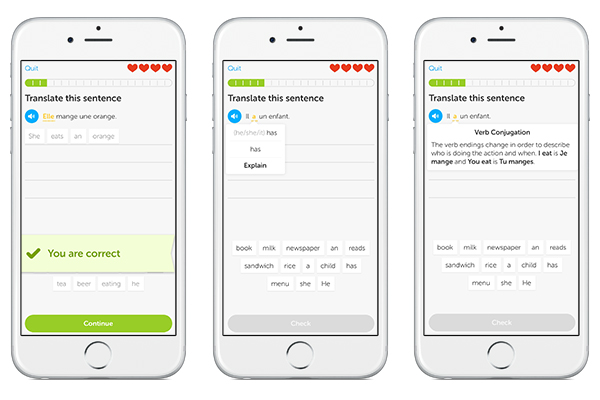 The best part is that it involves 3 senses: you listen, read, and say new words with each lesson. One study said that 34 hours on Duolingo is equal to one semester (or 11 weeks) of class at a university. Bonus: there’s no teacher giving you the side eye! 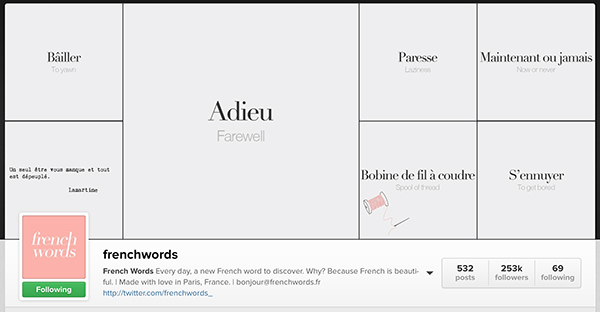 Finally, how about a little music? I’ll confess one of my very favorite soundtracks is The Divine Secrets of the Ya Ya Sisterhood. While I’ve never understood a lick of what she’s saying, I could listen to Ann Savoy sing for hours! Do you think if I listen to enough Brigitte Bardot, I’ll get in the habit of not adding an extra syllable to everything? Perhaps.

2 thoughts on “How to Learn Another Language”